As a fairy tale fanatic, I am thrilled to have had the opportunity to read and review Wolves and Witches, A Fairy Tale Collection

by Amanda C. Davis and Megan Engelhardt (otherwise known as the Sisters Grimm).  Here are my thoughts on their collection of tales:

Firstly, I won’t give anything away.  It’s the rule of fairydom.  If you give, you must take, and what could I possibly take from you but a bit of your attention?  And that’s the very fee this collection of fairy tales demands; your unbridled, ill contained, it’s past midnight and the pumpkins are rotting but you don’t give a darn, attention.  The tales are twisted– and knotted and French braided.  But even more entertaining than the unexpected is the voice that carries through this book.  And that is another enchantment; that two voices, those of the Sisters Grimm, can come across as one.  And what a wonderful one!  You won’t care in the least about the magic little man’s name as Davis’s cool, rushing wit carries you along, tossing you into the heroine’s point of view while reintroducing characters you once ignored: “You get a title and a wardrobe and a maid named Marie who is terrified of you until you belch in her presence and then you laugh and she sees your peasant teeth and suddenly you’re both the same.”  You’ve got to love all those gritty little details!

And just as you’re settling back in your cozy bed of straw, Engelhardt will toy with you with her confounding narrative.  Ok, so Little Red was an innocent, nine years old, but what of her teenage years?  And what of a line like this after claiming there was nothing at all sexy about the wolf: “Being eaten was fast and it was hot and it was wet and it was over before I even knew what was happening.”  Perhaps it is Engelhardt who is the bemusing wolf, conniving to ensnare you with her tale!

My only disappointment came with the finish of this intriguing collection.  I would love to see Engelhardt’s A Mouth To Speak The Coming Home (a lovely Hansel and Gretel retelling) spun into a full length novel and I could easily imagine these sisters gathering up gold for a book of poems.  So whether you’re suiting up for a dark quest or craving something sweet to nibble on, you won’t regret this quick and seamless read. 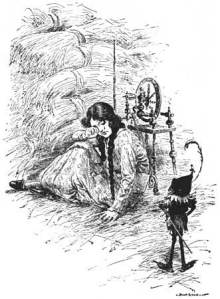 Wolves and Witches is available for purchase at:
Amazon  Barnes&Noble  Kobo  OmniLit

1 thought on “Wolves and Witches, a book review” 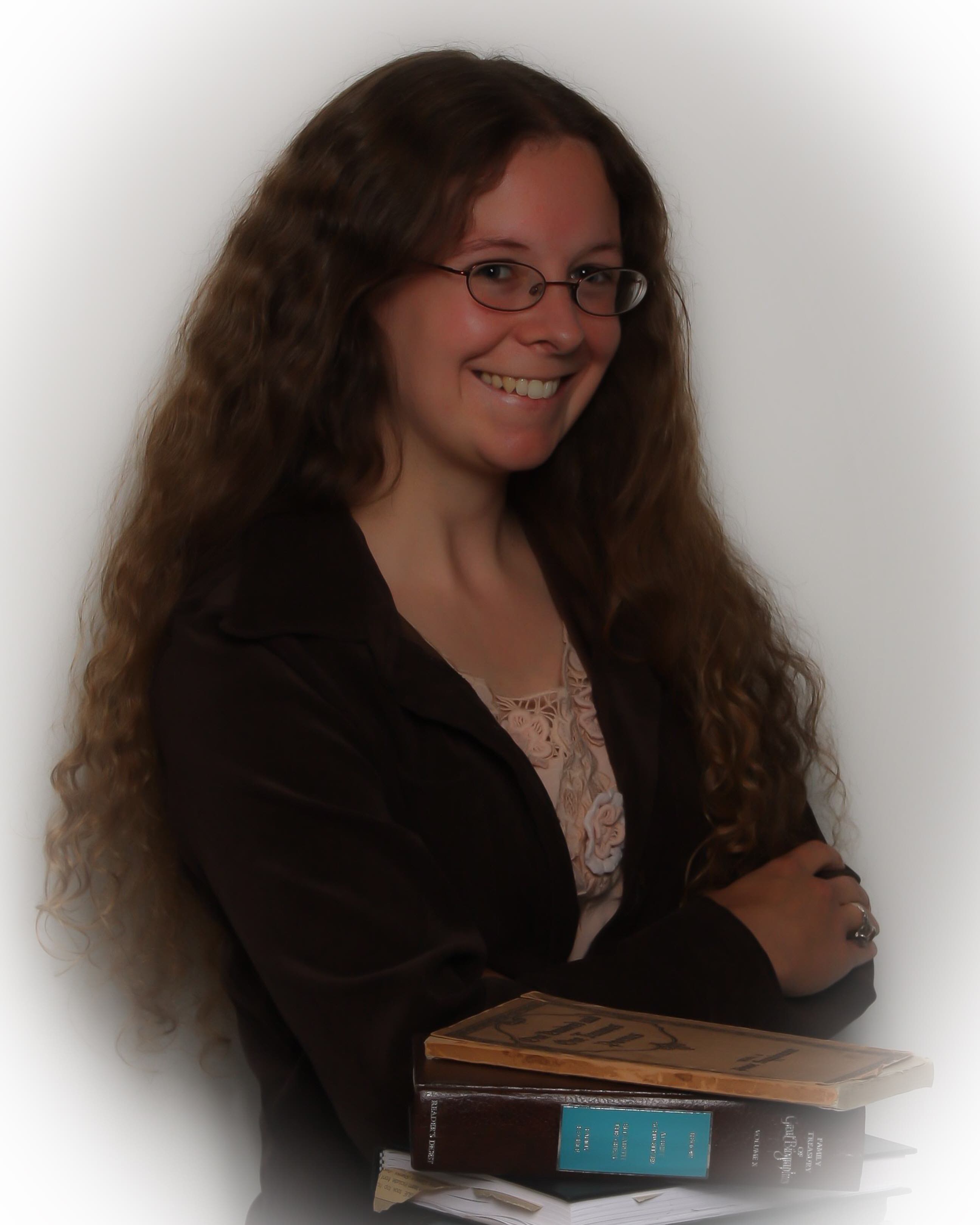